Dr. Washburn and his wife Karen have three children. He is an active member of Hope Presbyterian and enjoys cooking, sailing and traveling. 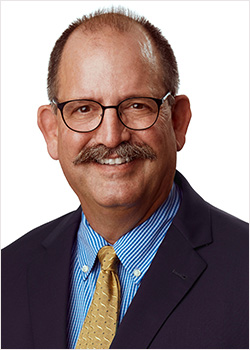 Licensure and Board Certification
North Carolina Medical Board Licensure
Board Certified, Diplomate, American Board of Obstetrics and Gynecology

Role of estrogens in the prevention of coronary atherosclerosis and osteoporosis