Dr. Lindel received a B.A. in Biology from Pacific Lutheran University in Tacoma, Washington and graduated from the University of Virginia School of Medicine in 1984. After an internship at Quillen-Dishner College of Medicine, East Tennessee State University in Johnson City, Tennessee, he completed a residency in obstetrics and gynecology in 1989 at North Carolina Baptist Hospital in Winston-Salem, North Carolina. After completing a tour of service with the United States Air Force, he returned to Winston-Salem in 1992 to join Lyndhurst Gynecologic Associates. His special interests include high risk obstetrics, laparoscopy, and robotic surgery.

Dr. Lindel is married and the proud father of twins and two bonus girls. He volunteers at the Community Care Clinic in Winston-Salem and enjoys skiing, golf, tennis, wood working, home brewing and travel. He is a fellow of the American College of Obstetricians and Gynecologists and a member of the North Carolina Medical Society and the North Carolina Obstetrics and Gynecology Society. 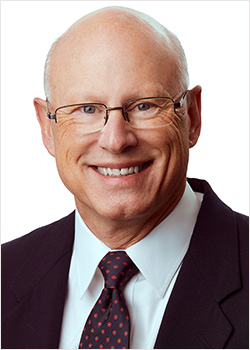 Licensure and Board Certification
North Carolina Medical Board Licensure
Board Certified, Diplomate, American Board of Obstetrics and Gynecology