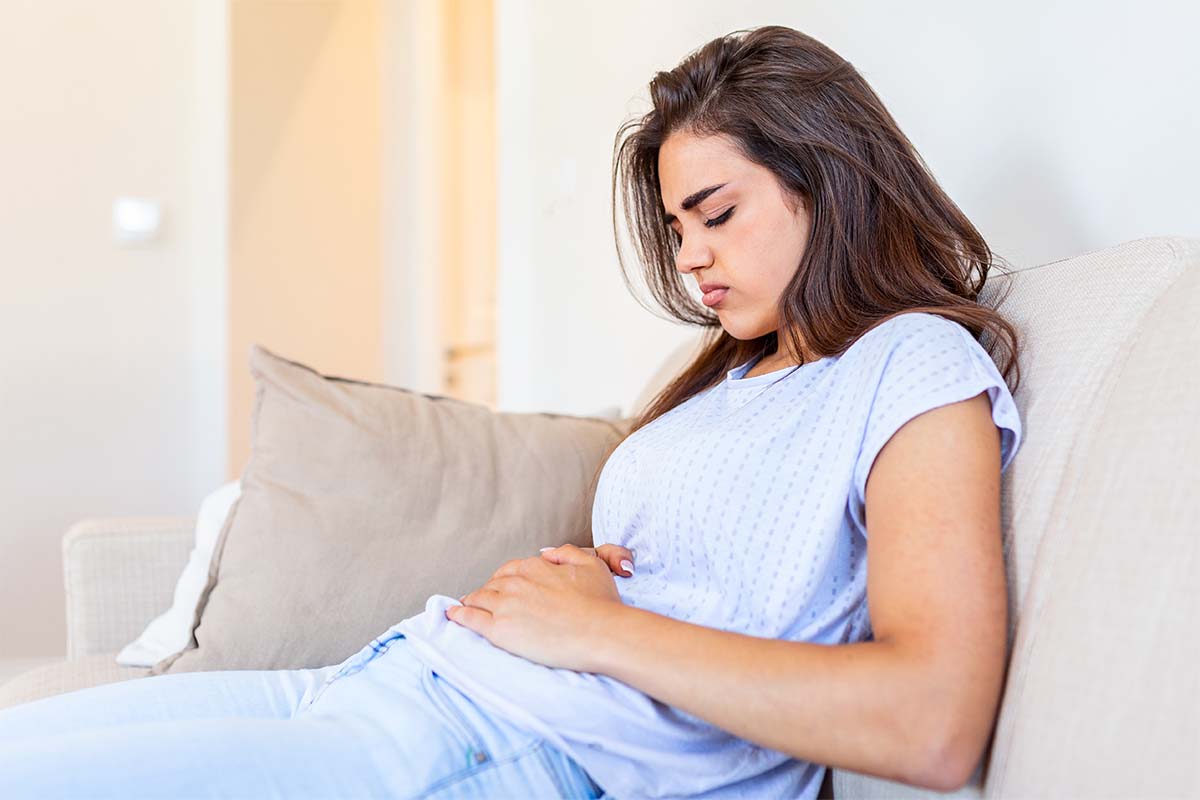 Having heavy periods could indicate that something else is going on in your body.

No one ever said periods are fun, but they are a normal and healthy part of a female’s life. Sometimes women may experience period problems that could indicate that something is not working correctly in the body. One of the common issues that women could experience with their period is heavy bleeding. While every woman is different and has a unique experience with periods, heavy bleeding that disrupts daily routines could be an indication that something else is going on. It is estimated that heavy bleeding affects one in five American women.1 If heavy bleeding is causing disruptions to your life, then you will want to talk to your healthcare provider.

Causes of heavy period bleeding could indicate other health problems such as:

Ovulation issues can occur when the body’s hormones are out of whack which affects ovulation and the uterine lining that is shed during a period. When ovulation is not happening as it should, bleeding can become heavy and / or irregular.

The thyroid is part of the endocrine system which aids in regulating hormones that are essential to several body functions such as the menstrual cycle and ovulation. Heavy bleeding during your period could be a sign of hypothyroidism. This is a condition where the thyroid is not making enough hormones.

Uterine fibroids are excess muscle tissue that can grow in or on the uterus wall. They sometimes don’t cause any issues but, in some cases can cause pain, irregular periods, and heavy bleeding for women.

Uterine polyps are excess endometrial tissue that grows in the uterine wall. They can cause abnormally heavy or long periods.

Some medications may affect a woman’s period. Blood thinners are especially known to cause heavy bleeding or longer than normal periods.

An early miscarriage or ectopic pregnancy can cause heavy bleeding that may be mistaken for a heavy period if a woman does not know that she is pregnant. Ectopic pregnancies are a medical emergency and can be life-threatening to women.

Obesity causes changes in hormones. Excess fat causes an increase in the hormone estrogen which plays a role in the menstrual cycle. If estrogen levels in the body are abnormal it can cause irregular or heavy periods.

The condition known as myalgic encephalomyelitis or chronic fatigue syndrome can put a woman at greater risk of heavy bleeding.

The treatment of heavy menstrual bleeding will depend on the underlying cause of the heavy bleeding. If you are experiencing heavy bleeding, see your healthcare provider.